Read more of the history under the guidance of

There are approximately six to eight ladies who knit or crochet prayer shawls. An average of two prayer shawls per week have been distributed to church members, their families, and their friends during the past year. The team also places prayer request cards in the pews, organizes the Easter Prayer Vigil and prays for the worship service each week. Many written thank you cards have been received.

From its beginning six years ago, the team meets each Tuesday morning at 11 a.m. in the church library. The team does not meet on holidays or during the summer. Currently there are eight members. Other church members are invited to join at any time. ​At each meeting, the group prays for individuals, church leaders and activities, the community, our nation, and world events. 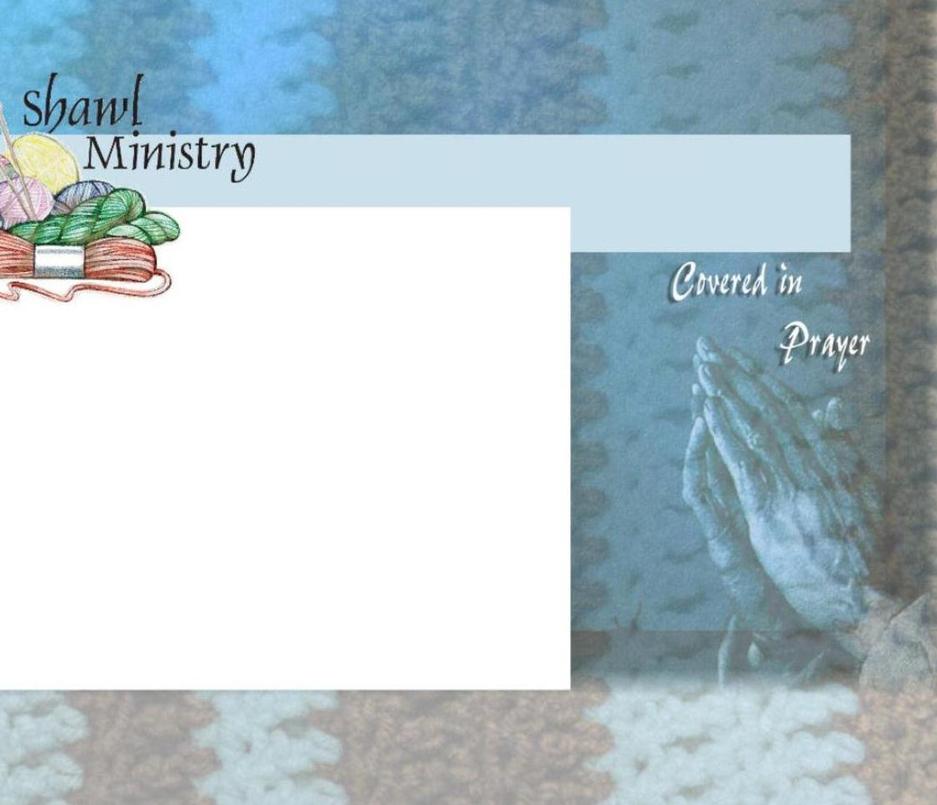 Many people have worked diligently and prayerfully on these beautiful shawls given to those in special need for the power of prayer. 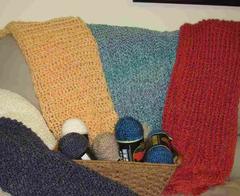 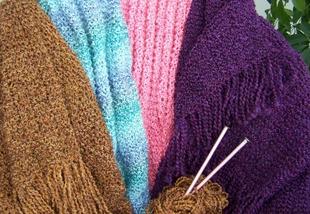 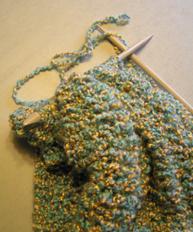